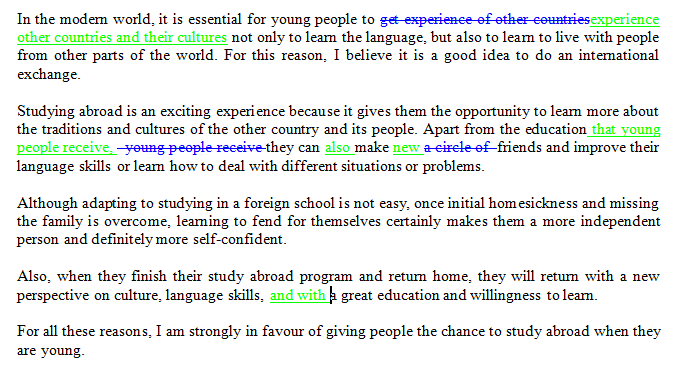 This week I’d like you to clean out the company email leaving only emails from this year. The rest of the emails I would like you to delete. I have already stored them on my computer. I’d also like you to clean your work space. Please throw out all old expense reports. I also need you to prepare the sales pitch for the upcoming meeting next week. Be sure to wear a nice suit to the meeting. Lastly, I’d like you to empty all the expired food from the break room and place a sign telling employees not to bring anything they don’t plan consuming that day at work.